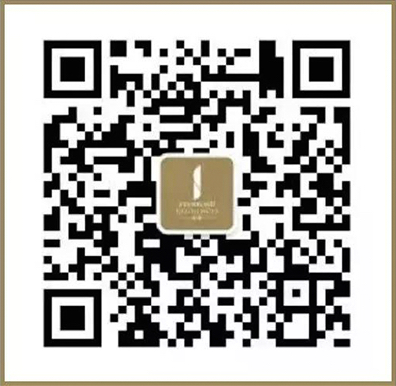 Recently, the Chinese government has issued a series of policies to regulate the property market, optimizing and upgrading the industrial structure has become the top priority of property industry in 2016. In this context, “rental and sale” will certainly be the main development direction of property industry. K. Wah International Holdings Limited (or KWIH, Hong Kong stock code: 173), the Asia property industry leader, launched its first serviced apartment project in Mainland China--Stanford Residences Jing An early in 2015. Since then, KWIH has been very active in its attempts to implement the present housing system “rental and sale”.

As one of the global financial centers and an international science and technology innovation center, Shanghai is place where talents choose to live and work. With more elites crowding in Shanghai, the housing demands increase, which keeps pushing up the occupancy rate of serviced apartments. According to the residential property rental market briefing released earlier this year by Savills, in Q4/2015, the vacancy rate of Shanghai serviced apartment is only 8.8%, down 1.4% month-on-month and 3.6% year-on-year.

Leo Lee, Associate Director of K. Wah (China) Investment Limited expressed: “Based on accurate prediction of the potentials and development trend of the high-end serviced apartment market, we launched our first serviced apartment project Stanford Residences Jing An in 2015. Making full use of our own property as well as experience in high-end hotel management, Stanford Residences Jing An has created a distinctive living concept and a sound living environment.”

High-end serviced apartment may continue to be popular

Since early 2015, the Chinese government has issued several policies as “Shanghai Nine” and “Ideas on Supply-side Reform” to accelerate the transformation of property industry. Property developers are encouraged to make a transition from the traditional “development and sale” to the pluralistic model as “rental and sale”. The “rental and sale” policy puts leasing market in the same important position as sale market and is a new trend in the industrial structure regulation of the property industry.

Under this circumstance, increasing foreign and domestic developers see potentials in the leasing market and start to adjust their product mix. Leasing property, serviced apartment included, will become the main force of multiple markets development in the field of real estate. This will contribute to the shape of the concept of property rights and help perfect the present housing system “rental and sale” in China.

Because of its fully equipped facilities, distinctive cultural atmosphere and residential stability, high-end serviced apartment is able to meet diverse demands of those who are looking for a spiritual home as well as a happy and high quality life. Along with market demand growth, people will choose high-end serviced apartment as their living place.

Stanford Residences Jing An, a leading serviced apartment in Shanghai

“Where Enchanted Living Comes Together”, Stanford Residences Jing An consistently adheres to its “Service first, Quality oriented” business philosophy so as to build a sweet warm home for those foreign and domestic families in Shanghai